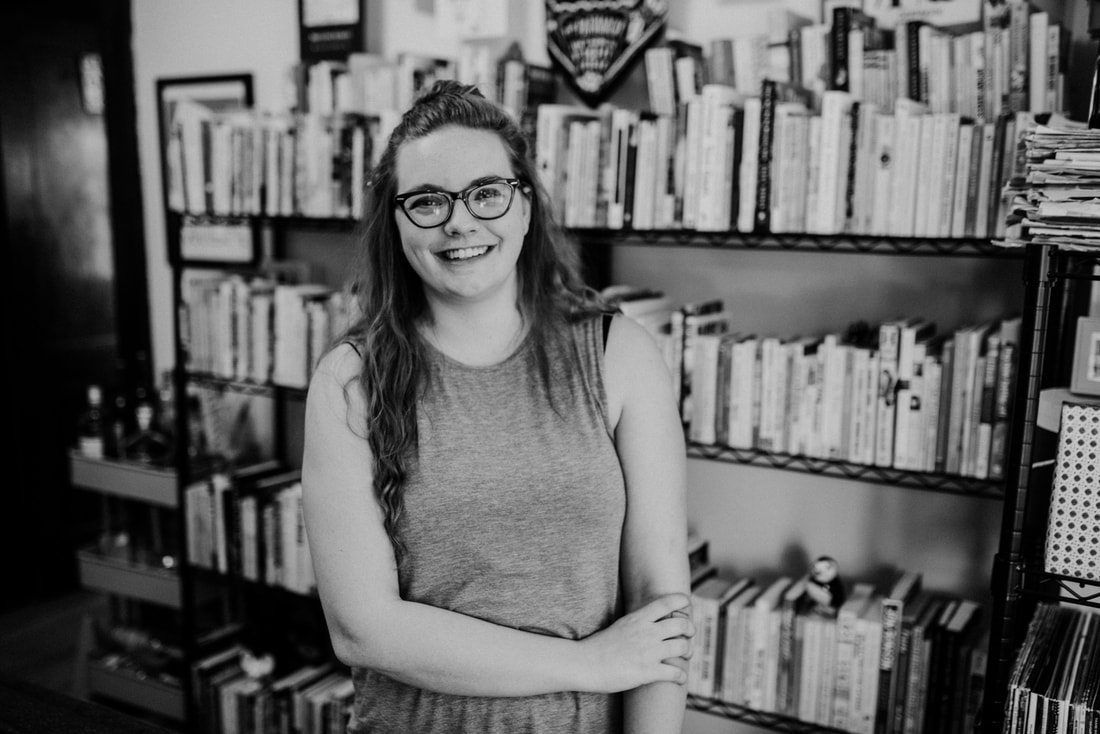 I'm a writer (creative nonfiction), a twin (fraternal), a mid-westerner (North Dakota), a feminist (of course), newly diagnosed with ADD (time-blindness is real!), and a major fan of naps, dogs, and grilled cheese (who isn't?).

In 2015 I graduated with an M.A. in Creative Nonfiction and Biography from the University of East Anglia in the U.K.

I currently live in Bismarck, North Dakota. As a writer, I spend most of my time thinking of puns and alliteration while I collaborate with The Good Kids -- a creative collective in the heart of Downtown Bismarck.

I'm a current member the North Dakota Planned Parenthood Advisory Committee; a content creator/in cahoots with the Bismarck Beacon team; an emcee and collaborator with 1 Million Cups Bismarck/Mandan;  a facilitator of BisMan Green Dot trainings; and when I'm on eight wheels with the BisMan Bombshellz, I'm known as #285, RHUBARBARIAN.

I emcee events as well including 2019's TEDx Bismarck, the 2020 Virtual North Dakota Women's March, and this year's upcoming Makewell spring event. I also take participate in protests/events put on by the North Dakota Women's Network, such as Feminist First Friday, and I'm a frequent volunteer at the Norsk Hostfest (gotta get my lefse fix). I was a member of the first cohort for the North Dakota Change Network, sponsored in part by the Bush Foundation and National Arts Strategies. 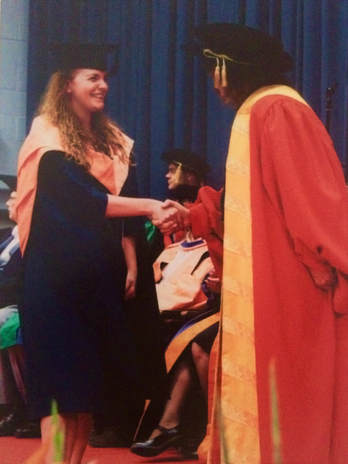 I'm an avid collector of vintage paperbacks and mid-century clutches. This is probably due to the fact I spent a lot of time in my parents' basement which hasn't been updated since my grandparents built it in the early 50s. Green carpet, wood paneling, orange bar and all. My Barbies lived below the aqua piano, a relic from their days working at a radio station in Minot.

Most of my writing addresses my upbringing, my insecurities, the mundane aspects of Midwest life that are slightly absurd and slightly universal.

The artwork featured across this website is selected from my personal art journal. 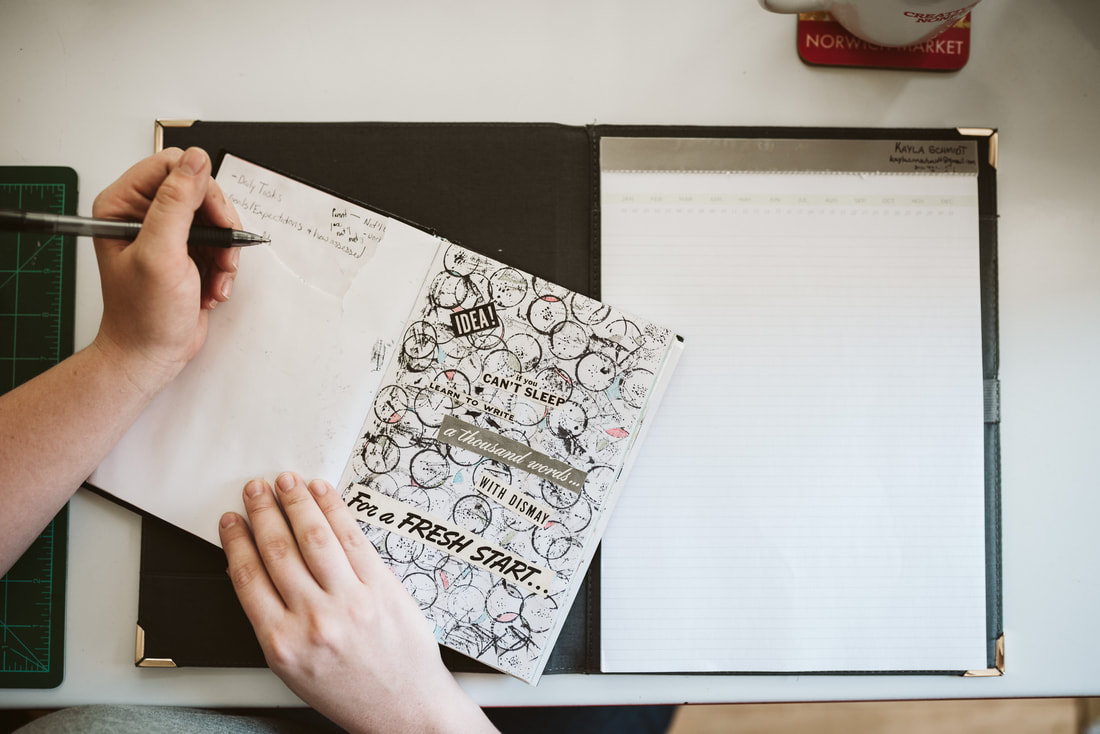