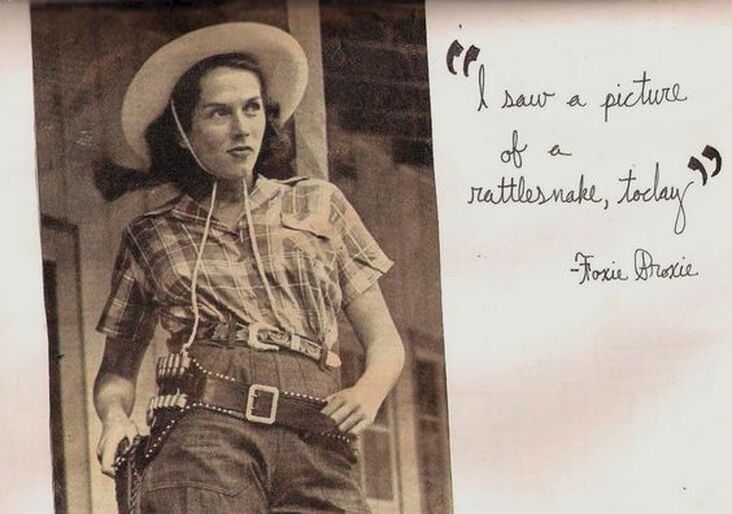 There are two types of people in North Dakota – those who wear cowboy boots and those who don’t. The boot wearers themselves are split into two factions, actual cowboys and girls who wear them to go dancing on Friday nights. Boots have sturdy heels, you see. The thing is, North Dakota is usually covered in snow and even though most people work in agriculture or amongst cattle, snow boots are much warmer than their country cousins.

My family has never owned a pair of cowboy boots. My mom grew up on a farm, but she’s a fan of Sketchers or the comfy sandals her friend sells out of her garage on the Birkenstock black market. My dad’s a so-called “city boy”, never rolled a bale of hay in his life. So my sisters and I have never had any plausible reason or desire to don a cowboy boot. Thus the question remains. Where did the boot box come from?

There’s a cupboard in our basement solely reserved for boxes. The Schmidt family is a strong believer in organized hoarding. The shelves are full of any sized box you can imagine, jigsawed together in the perfect pedantic puzzle, the handiwork of my father. He also collects old beer cans and his collection lines the basement walls with their vintage labels facing forward, all meticulously categorized by brand and decade of production. Or consumption. I don’t know.

We’re secondhand savers. The beer can collection is part of an ongoing practice masquerading as a hobby. The cowboy boot box, which has baffled my sisters and me for so long, has real reason to keep reappearing every Christmas. Schmidt standard states that all presents under the Christmas tree should be wrapped with pristine corners – thus odd-shaped parcels are put into boxes and then wrapped. My dad decorates our decades-old plastic evergreen with lights in rigid grid formation, and makes sure all presents are arranged like a game of Tetris. One of those presents will contain a long faded blue box with white cardboard stars shining in the outline of a cowboy boot. There’s a cactus in the background. It’s all very tacky, and one lucky person will have a sweater or a DVD boxed set nestled inside. It’s an odd tradition, in the way that many family traditions are, with no real discernable origin and uncertain amount of importance. The stockings were hung by the t.v. with care, in hopes that the boot box soon would be there.

When my grandma unwraps her presents, she never rips the paper, instead opting to carefully detach each piece of tape and unfold the creases of the wrapping. When we were kids, the practice drove us nuts.

“The paper is so pretty. We can’t waste it,” she’d say. We’d roll our eyes and cheer her on, hoping to increase her pace. What we didn’t notice was that we were taught to keep the bows and ribbons intact and place them in a separate pile, to be reused the next year. Saving, always saving.

“That’s a good piece, don’t crumple it!” was an often heard scold when it came to using tinfoil. A square of tinfoil can be used for multiple potato bakings.

My grandma’s kitchen was mostly full of recently washed plastic Ziploc bags propped upside down so they could dry out. She always sent Sunday dinner leftovers home with us in old margarine or sour cream containers. Both of our houses had a drawer with a corner designated to the twist-ties that came on bread loaves.

My grandma’s diligent harboring of scraps came as a result of growing up after the Great Depression, these habits passed down to her own children. My twin sister sent me a snapchat on our 25th birthday this year. My mom had set the table with the “25 Years Together” napkins leftover from her and my dad’s Silver Wedding anniversary a few years ago. Hashtag Schmidt thrift.

The family dog also shares the same birthdate as my twin and me. This means during the “Happy Birthday” song everyone sings Kayla, Kristin, and Reno in whichever order they want. It’s a tradition now that we purposely sing a jumbled version every year so no one feels they carry more importance than the other. Especially Reno, she gets jealous easily.

So do traditions come of necessity or opportunity? We never throw out the cardboard tubes from rolls of toilet paper. They sit on the bathroom floor in a neat little pyramid until we carry them downstairs and store them in the cardboard tube drawer next to the box cupboard. Other drawers have fabric scraps and buttons and chipped marbles and almost empty tubes of paint. Toilet paper tubes are the most versatile remnant. My mom uses them for art projects with her young students. A twenty-four economy pack of Angel Soft will provide twenty-four five-year-olds with the right material to make a tiny Abraham Lincoln hat. It is a sin to throw away pieces of potential. My mom will write out her lesson plans with tiny pencils no longer than an inch. “Might as well use ‘em up,” she says.

I don’t think we’re cheapskates or crazy. Most of these habits are the remnants of a time when things were scarce. Family tradition and in-jokes may have a fragment of some sense, but the more ridiculous and untraceable these oddities are, the easier it is to define and claim your clan. This Christmas my family sent my gifts inside a nice-sized box that once contained 1,000 plastic soup spoons. That in itself was as heartwarming as the numerous pair of thick socks. True North Dakotans indeed.

I wondered who’d gotten their gift inside the boot box this year and this ultimately led to asking my grandma where it had come from. She and my grandfather built and lived in the house a few decades before we moved in – they were the first to start stacking boxes for just-in-case purposes. I never knew my grandfather, but apparently he taught my dad everything there is to know about mowing the lawn in obsessively straight lines. If anyone could pinpoint the box’s origins, it was her.

“You always make me tax my brain,” she said, “I think that was from the one and only pair of cowboy boots your Grandpa Bill ever owned. He got them when he was oil leasing and calling on the farmers and ranchers and I guess he thought they were cool, but don’t think they were that comfortable. Hard to get on and off too. As I remember they were black and pretty sexy. If you were into cowboys, that is.”

She says the joke with the box began when my sisters and I were kids. The whole box business is a bit of a tease. A Duck Duck Goose in disguise. I guess in a way it means my Grandpa has been with us every Christmas.

“Why’d Grandpa keep the box if he hated the boots?” I asked.

“Well it was just a good, strong box. You don’t always find quality boxes like that.”

My family is a bunch of scrappers and savers. We’re coupon clippers, but not cowboys. Unless the boot fits.